All right you all. Let's put NumberNine, Undercover, and all these other children's Japanese games aside - let's talk about the MASTER. Yohji never ceases to amaze, over and over again. His clothes are like architecture, and its incredible how he marches to his own (black) beat. I think he's great. I would also like to recommend Wim Wender's documentary about Yohji, Notebooks on Cities and Clothes. I will post the link to the movie soon, feel free to archive and discuss his work. So here we go with a little BIO: Yohji Yamamoto was born in Tokyo, Japan in 1943. He studied law before turning to fashion, and cut his teeth making clothing for his dressmaker mother and her friends. He launched his own company in 1972 and showed his first collection in Tokyo. In 1981 he debuted in Paris and has been awarded the French Chevalier de L'Ordre des Art et Lettres, Yamamoto is also the recipient of the International Award given by The Council of Fashion Designers of America. He currently lives in Japan and relaxes by playing harmonica with a band called Suicide City.
And here is a promised movie on Yohji with Wim Wenders: Notebook on Cities and Clothes 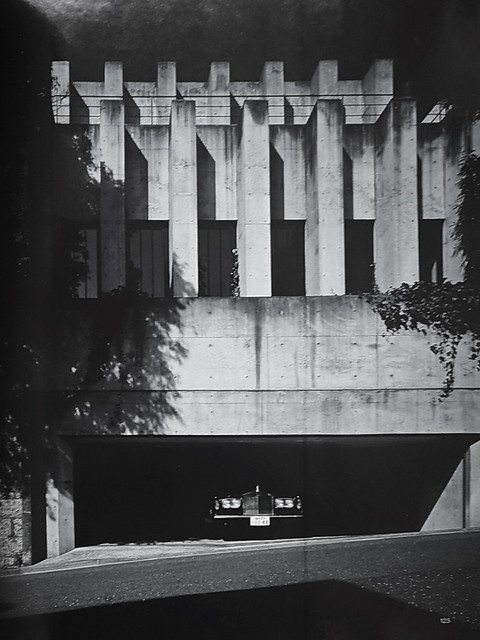 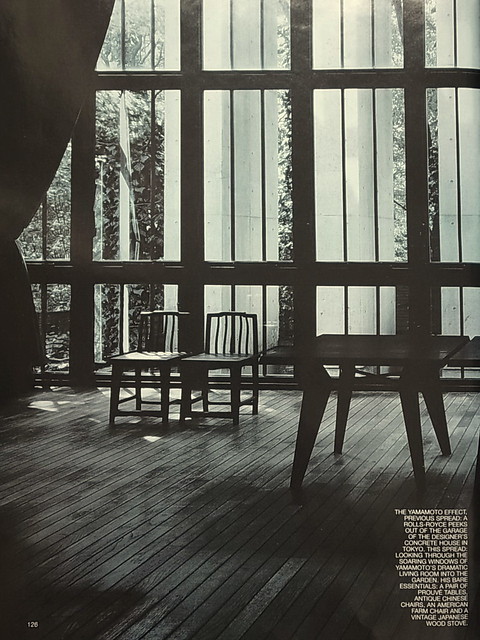 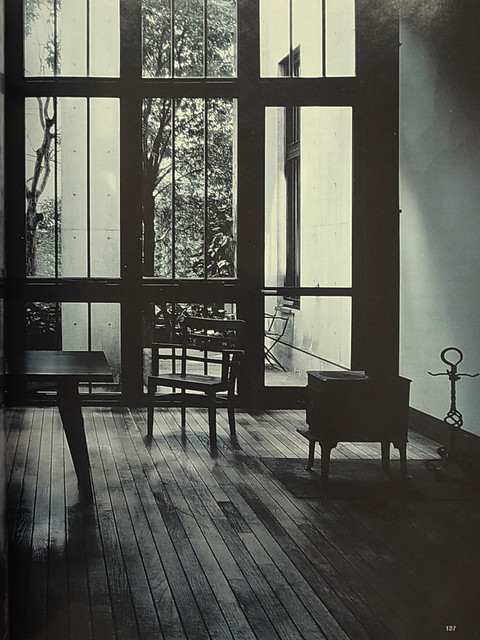 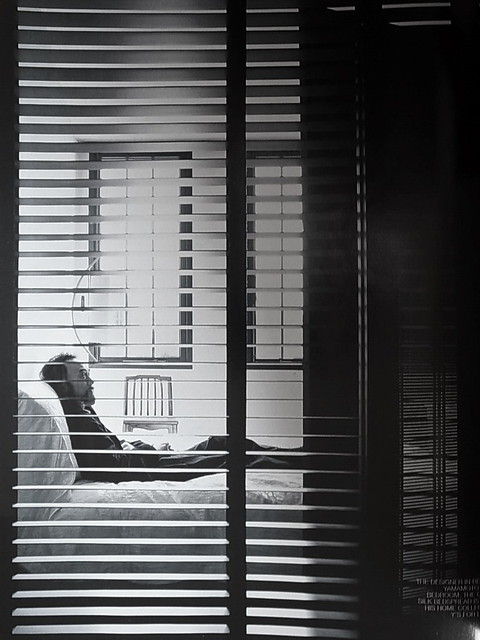 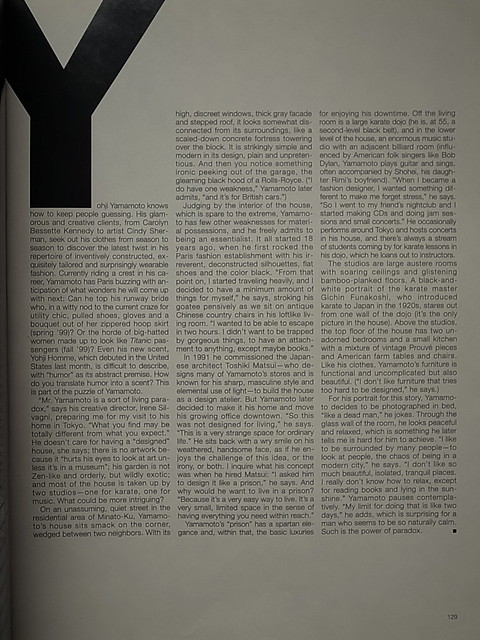