The Work of A.F. Vandevorst

The Work of A.F. Vandevorst 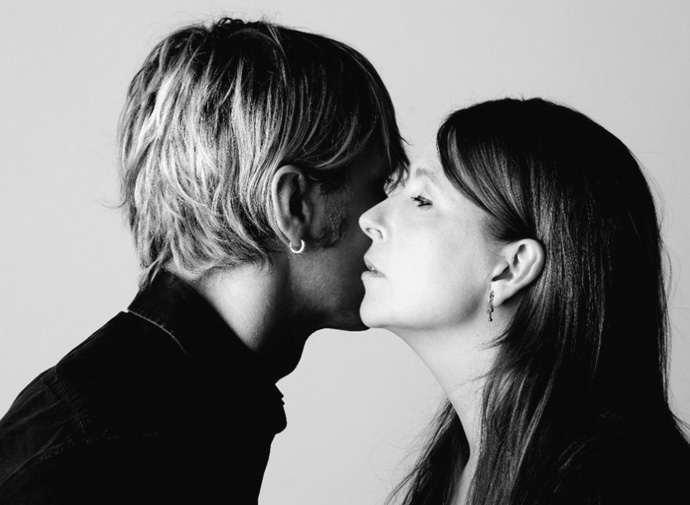 AF Vandevorst is the Belgian fashion label started by An Vandevorst (born 1968 ) and Filip Arikcx (born 1971). A married couple, they met at Antwerp's Royal Academy in 1987 before setting up together in 1997. Vandervorst had previously worked as first assistant to Dries Van Noten whilst Arikcx worked as a freelance designer and stylist following a three-year spell working with Dirk Bikkembergs.

After their second collection, AF Vandevorst were awarded the Venus de la Mode, a prestigious prize given to young designers at Paris Fashion Week. One year later they were invited to design the Ruffo Research collection for Spring-Summer and Autumn-Winter 2000, an accolade bestowed on young designers by the luxury Italian leather company Ruffo. The AF Vandevorst collection now includes shoes, accessories and a lingerie range called 'Nightfall'.

Overall a pretty hardcore avant-garde design which we like and appreciate. 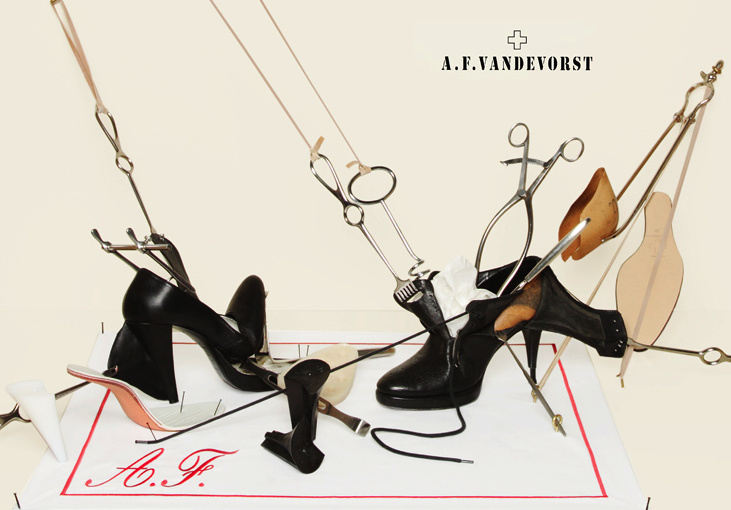 Re: The Work of A.F. Vandevorst

a very beautiful collection from the couple: